The Joint Admissions and Matriculation Board (JAMB), has introduced new rules and guidelines that may eliminate fraudulent practices in the system ahead of the 2017 Unified Tertiary Matriculation Examination (UTME).

The JAMB Registrar, Professor Isiaq Oloyede, disclosed this in Kaduna state at a Strategic Planning Retreat on Monitoring and Supervision of the 2017 UTME organised for stakeholders that would be taking part in the examination.He explained that unlike in the previous years, major players with requisite integrity, intelligence and appropriate knowledge of the assessment would be fully engaged in the su 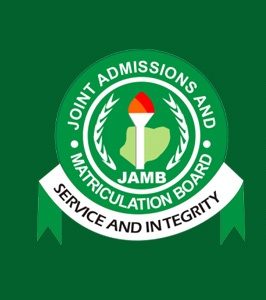 pervision of the 2017 UTME examination to ensure a better outcome.

In attendance at the retreat were stakeholders from JAMB, tertiary institutions, civil society organisations, students union bodies, security agencies and the media.

The aim was to adopt an all-inclusive mode of supervision and evaluation that will guarantee transparent UTME in Nigeria.

The Registrar identified the new rules and guidelines to include, the adoption of CCTV cameras for all the Computer-based Training (CBT) centres, adoption of a single hall containing 250 functional desktop or laptop computer systems with extra 25 as backups, affirmative inclusiveness for blind candidates, adoption of PIN Vending System, inclusion of candidates with awaiting results.

Other guidelines were the adoption of cubicles with minimum length of 26 by 18 inches, adequate security with minimum of five technical personnel and a network engineer on site among others.

“In February, 2017 we held a retreat in Abeokuta, Ogun state capital where we were hosted by former President Olusegun Obasanjo, who was Head of State in 1977 promulgated the enabling law of this Board and gave birth to the Joint Admissions and Matriculation Board.

“At the retreat, we looked at the processes of registration and admission, we reviewed them and we adopted new strategies in tandem with new thinking and new challenges.

“It is therefore, in our stride and continuation at bringing all stakeholders on board, our inclusive train that we have organised this retreat to take another look at the Board’s supervision and evaluation of its conduct of the UTME”, Prof. Oloyede stated.

Emerging from the retreat at Abeokuta, the Board has innovated a contemporary sale of application method, which has led to the elimination of scratch cards.

The Board has also adopted a cost saving procedure PIN Vending System. It is a secured system which has redressed the sharp practices associated with the use of scratch cards.

Some of the participants including the President of Women Arise for Change, Dr. Joe Okei-Odumakin and Senate President of National Association of Nigerian Students (NANS) commended JAMB for reviewing its guidelines as well as suggesting on some grey areas which they would want the board to look into before the election.

Some of them include the security of candidates and officials that would be posted to volatile areas , the number of examination hours and the collection of 10, 500 levy by JAMB which they note amounts to exploiting the candidates. 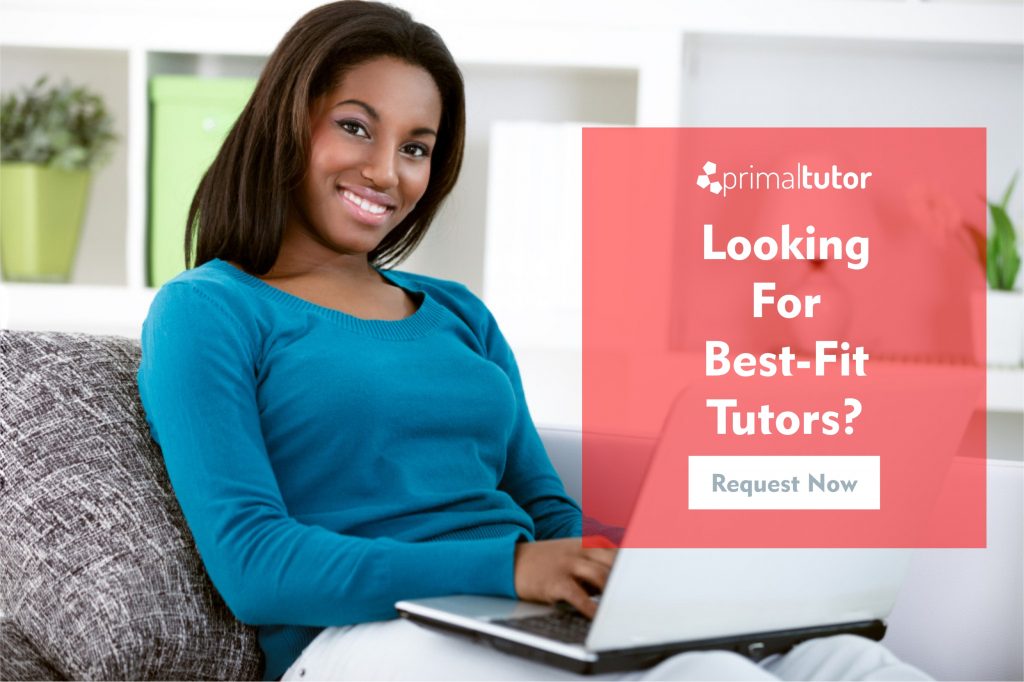 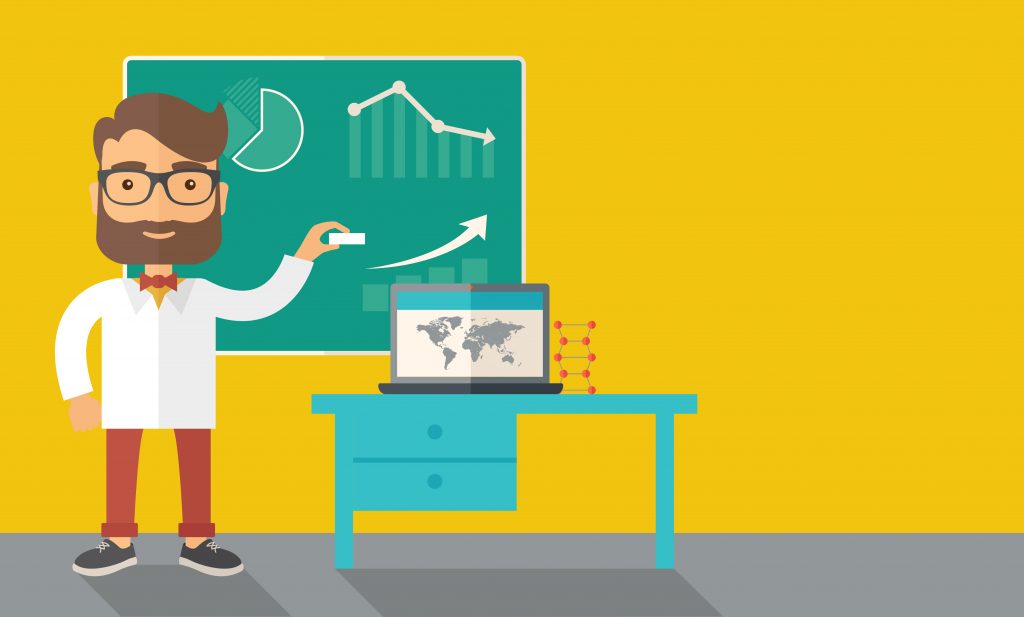 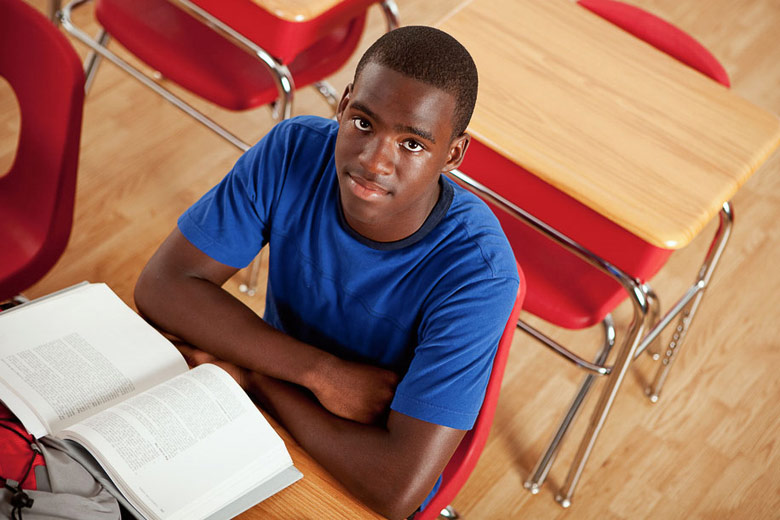 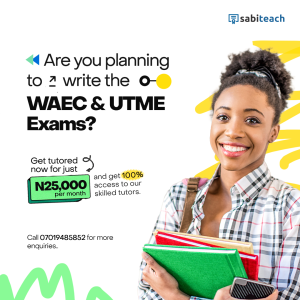 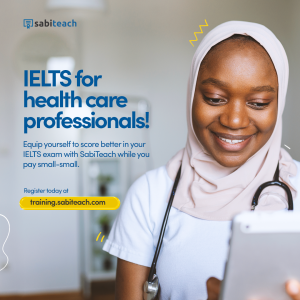